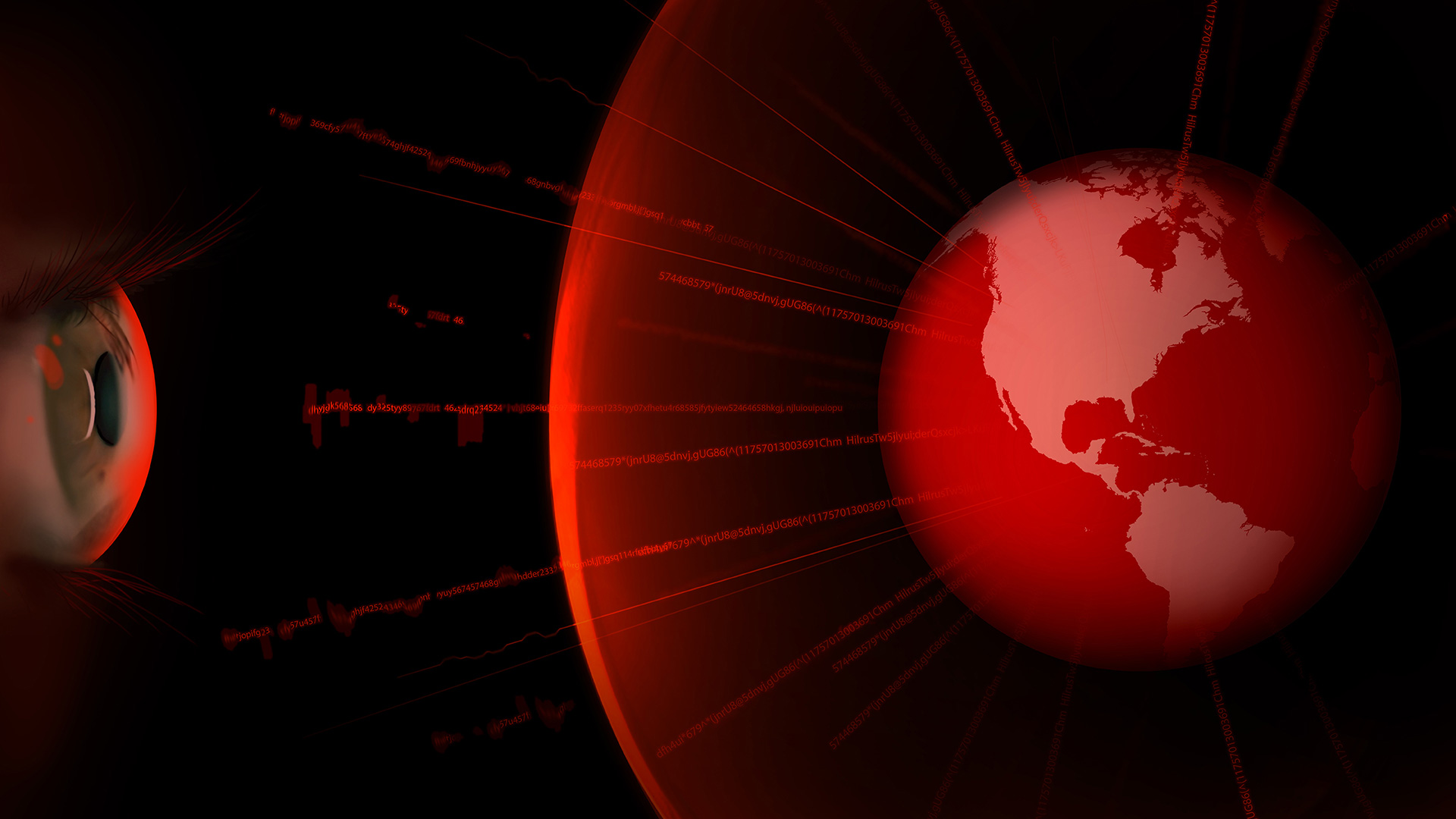 We consume information on the daily basis 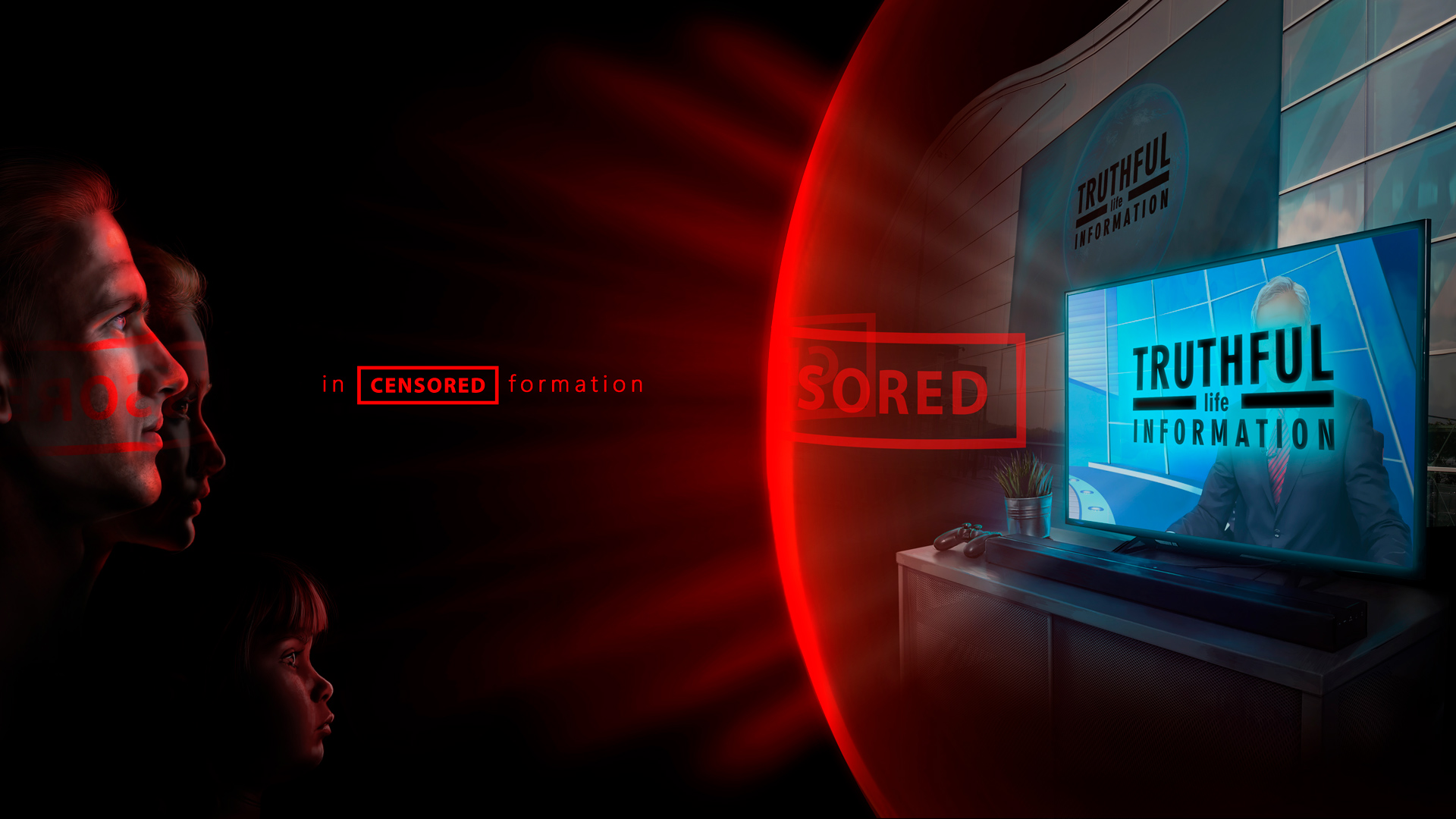 The information is often false and manipulative 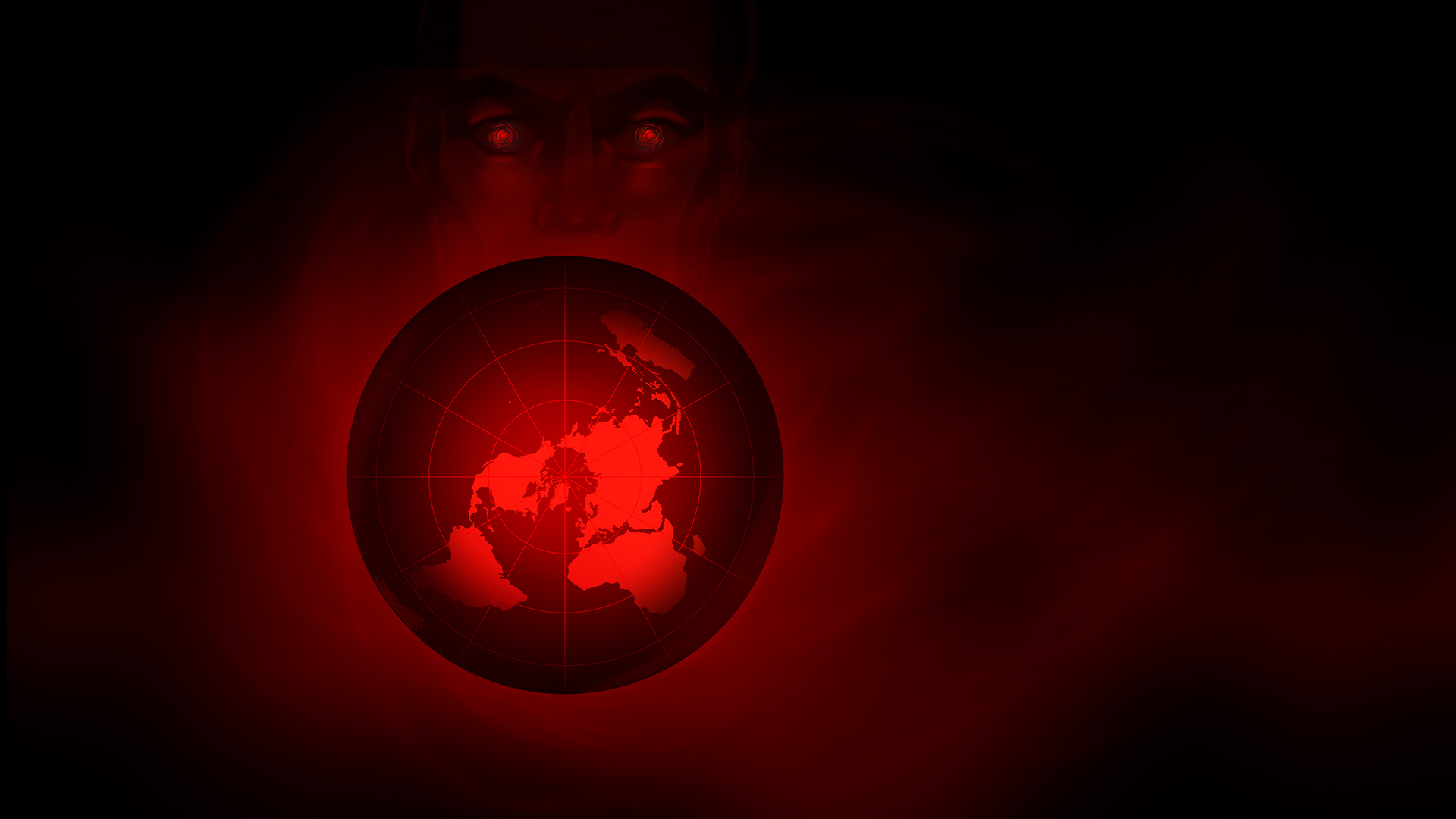 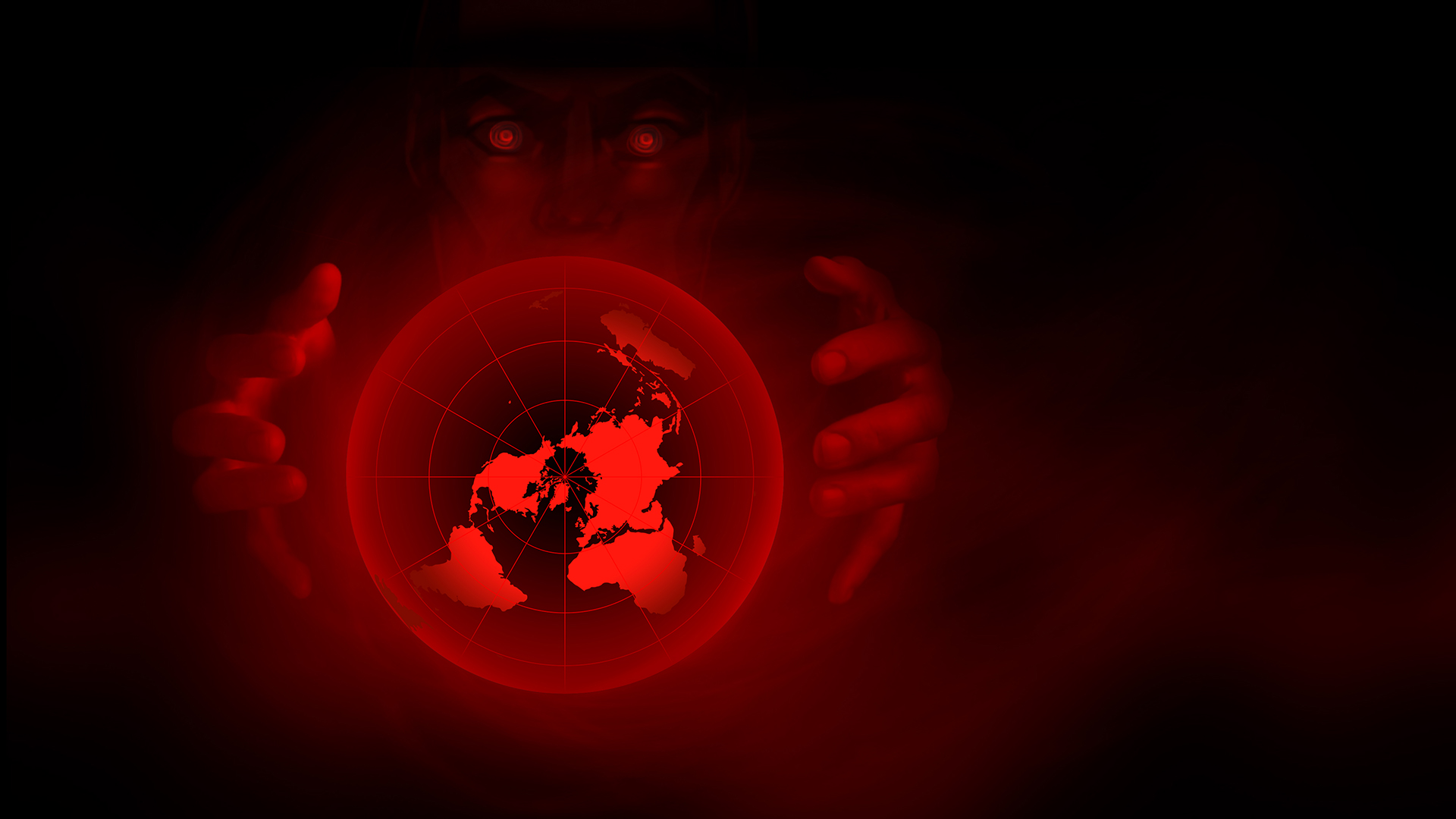 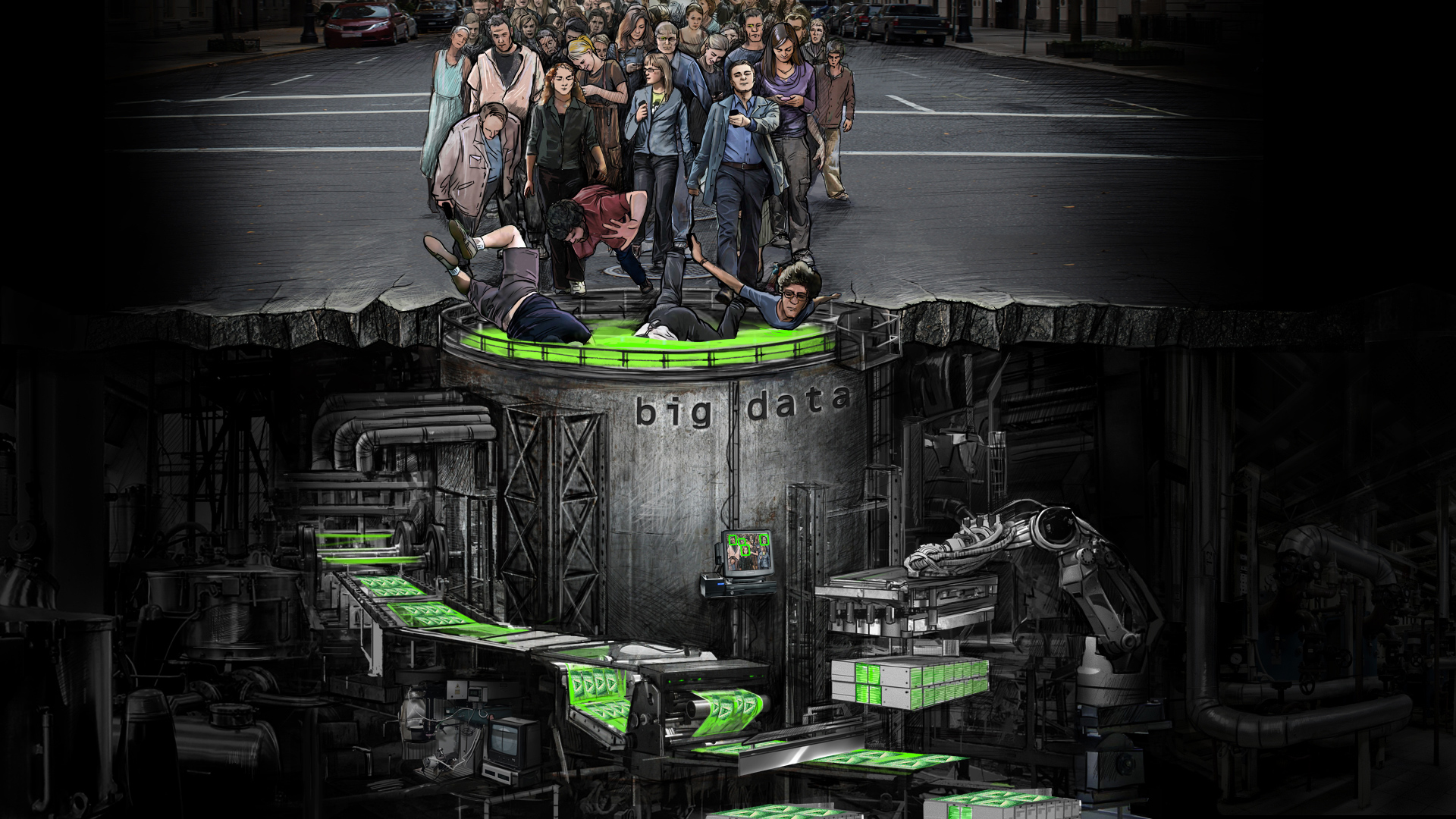 Billions of people are turned into trillions of dollars 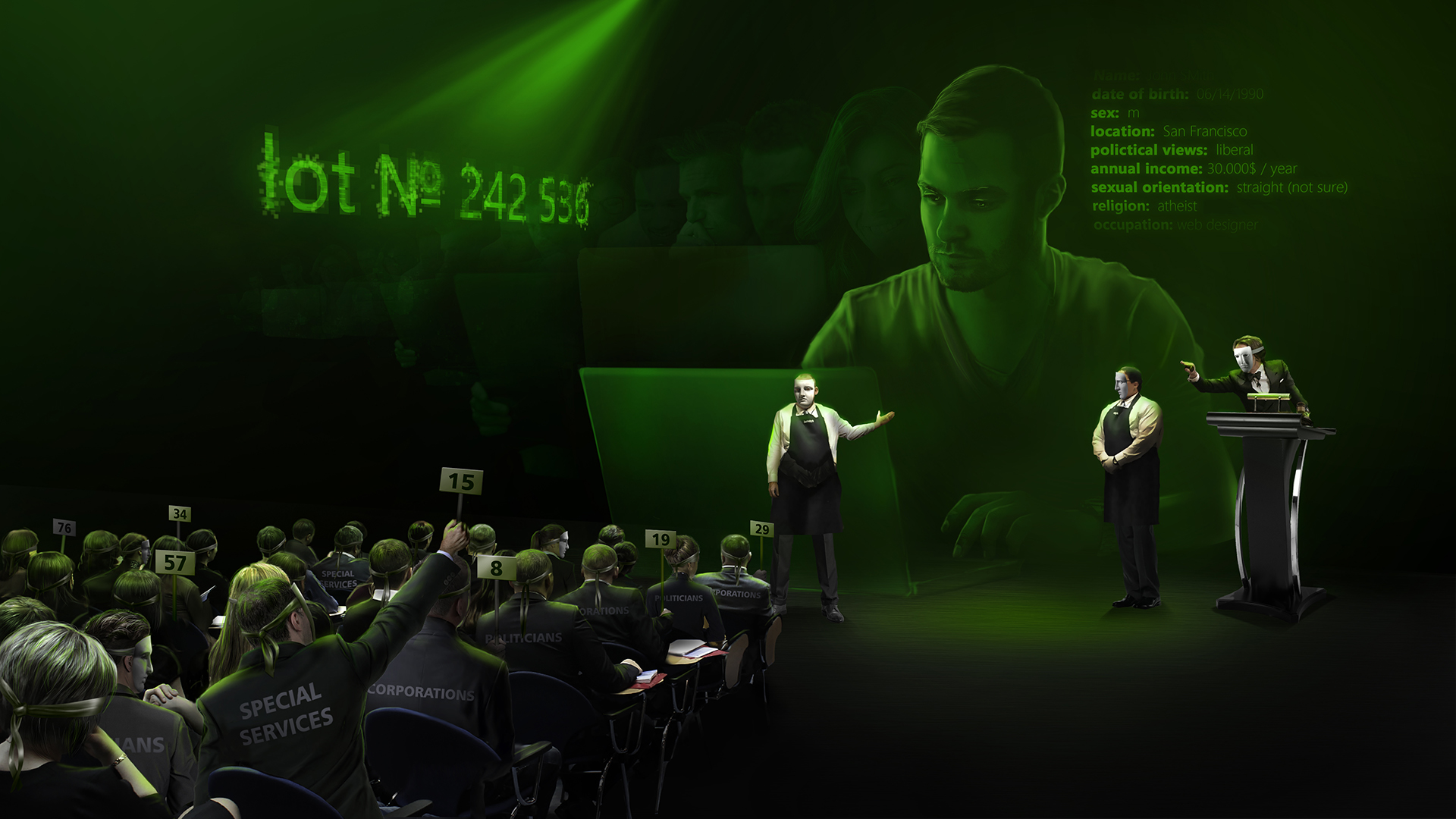 Your personal information is already in someone else's possession 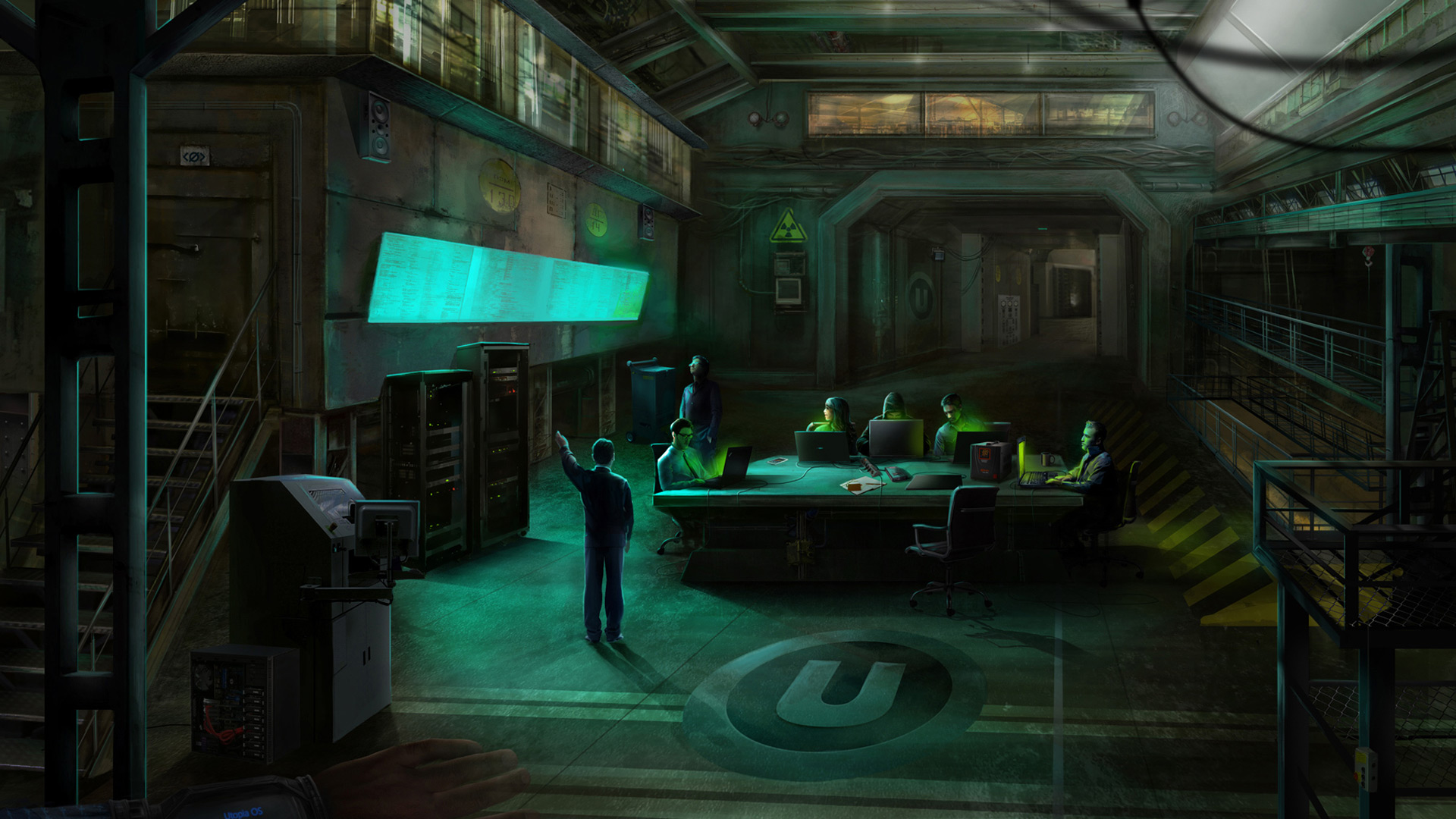 But this is about to change. We - 1984 Group is here to change the course of history 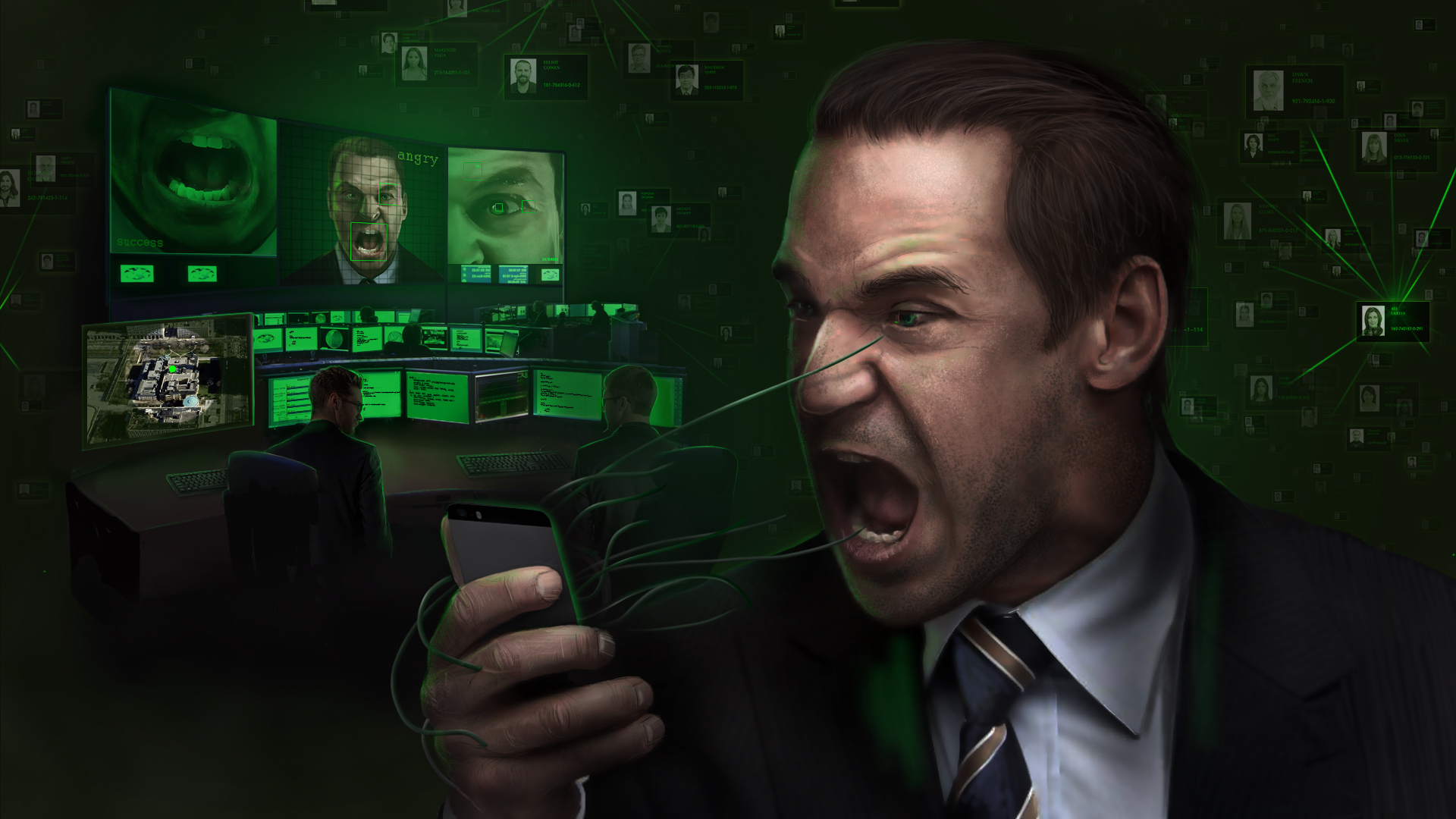 Modern software is spying on You 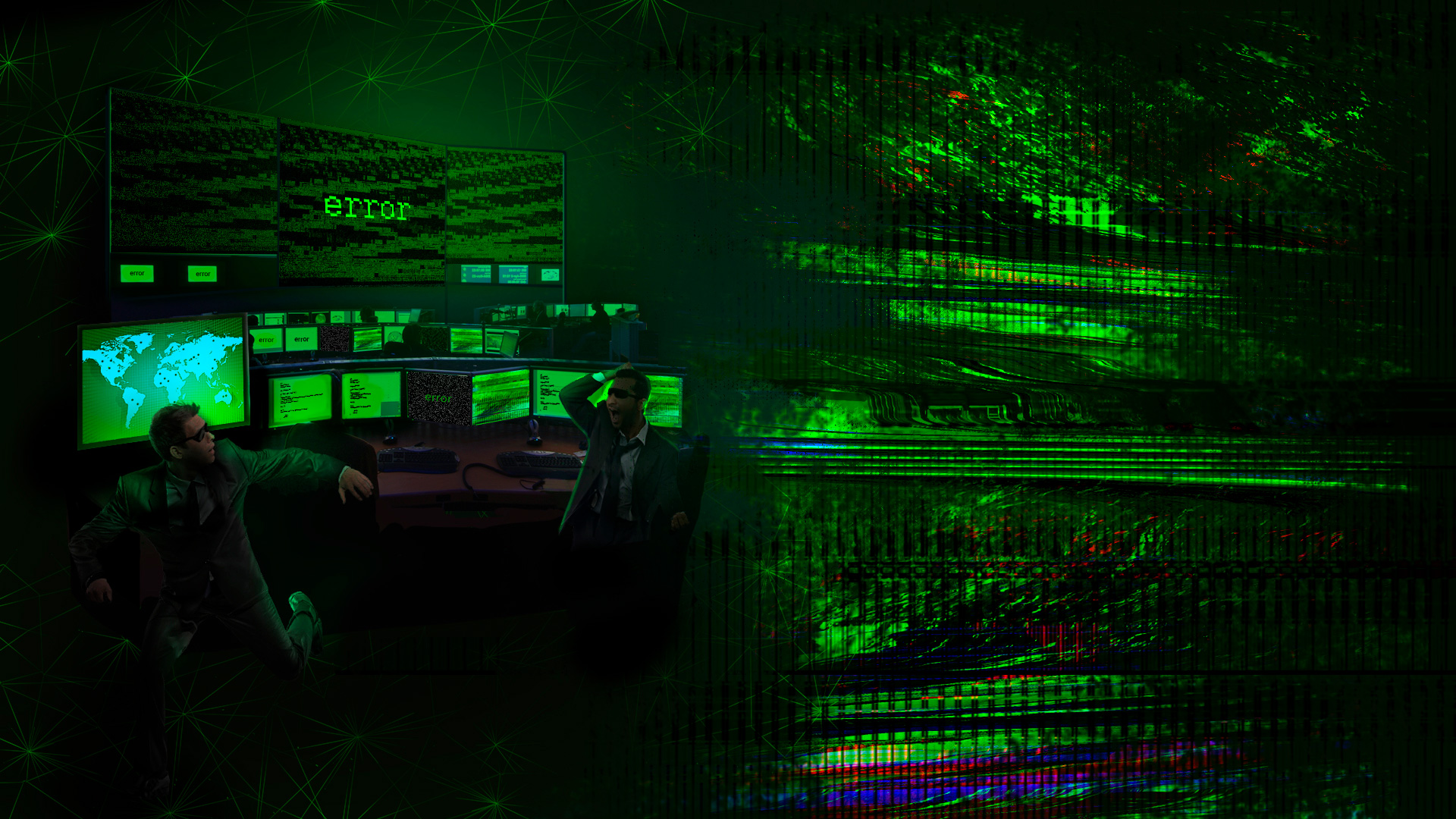 This must come to an end 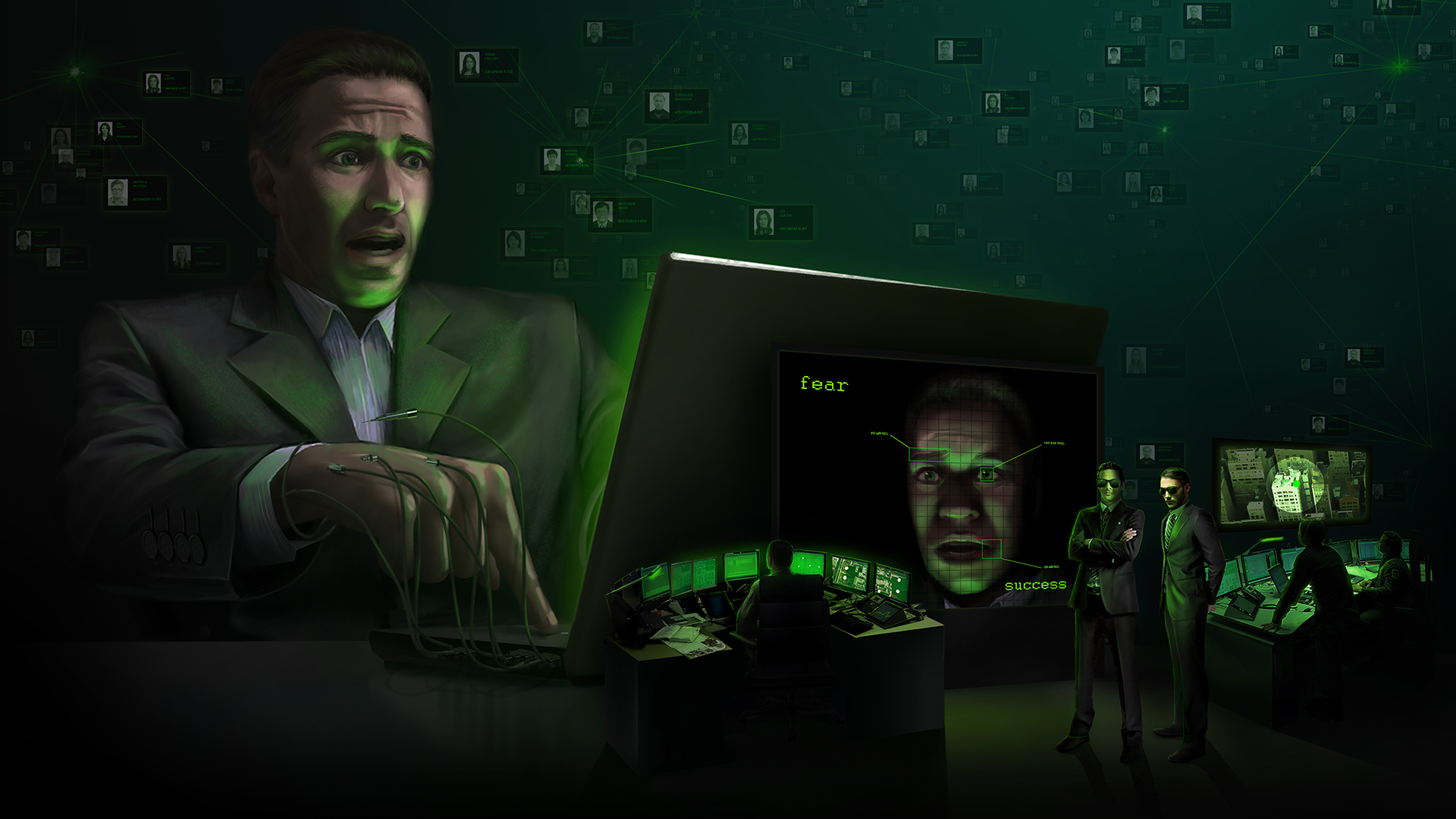 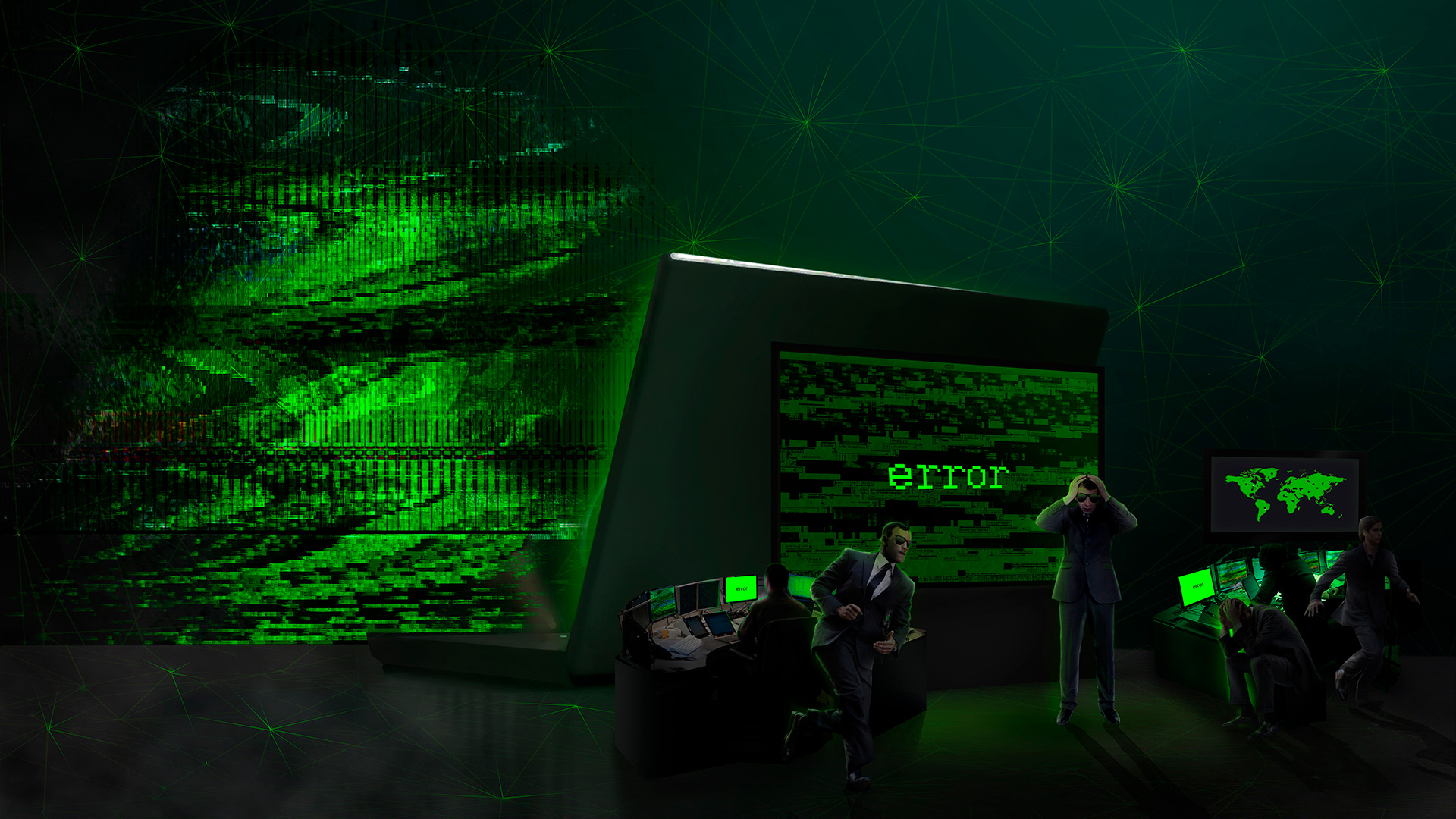 It is time for a well-deserved rebuff! 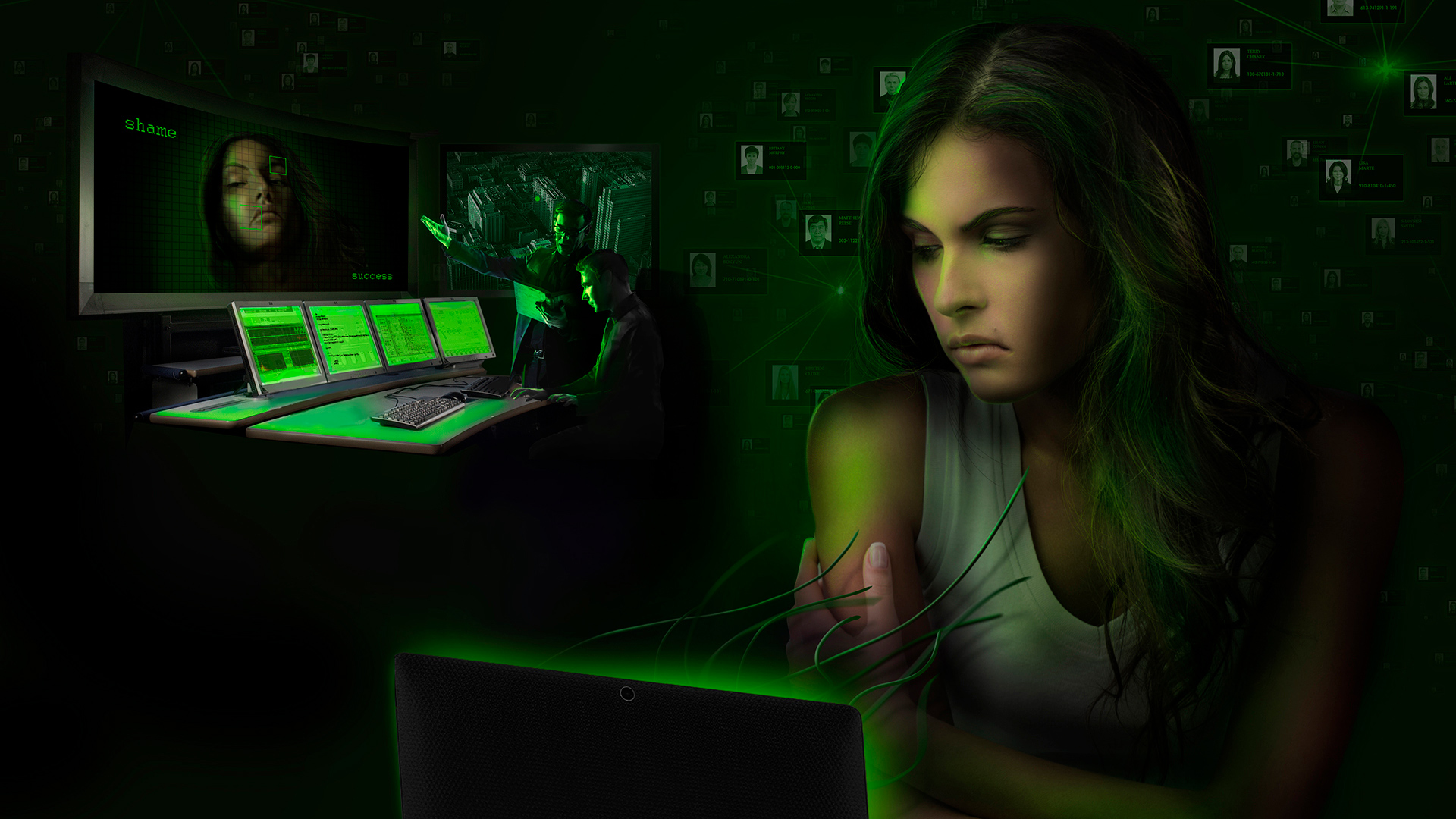 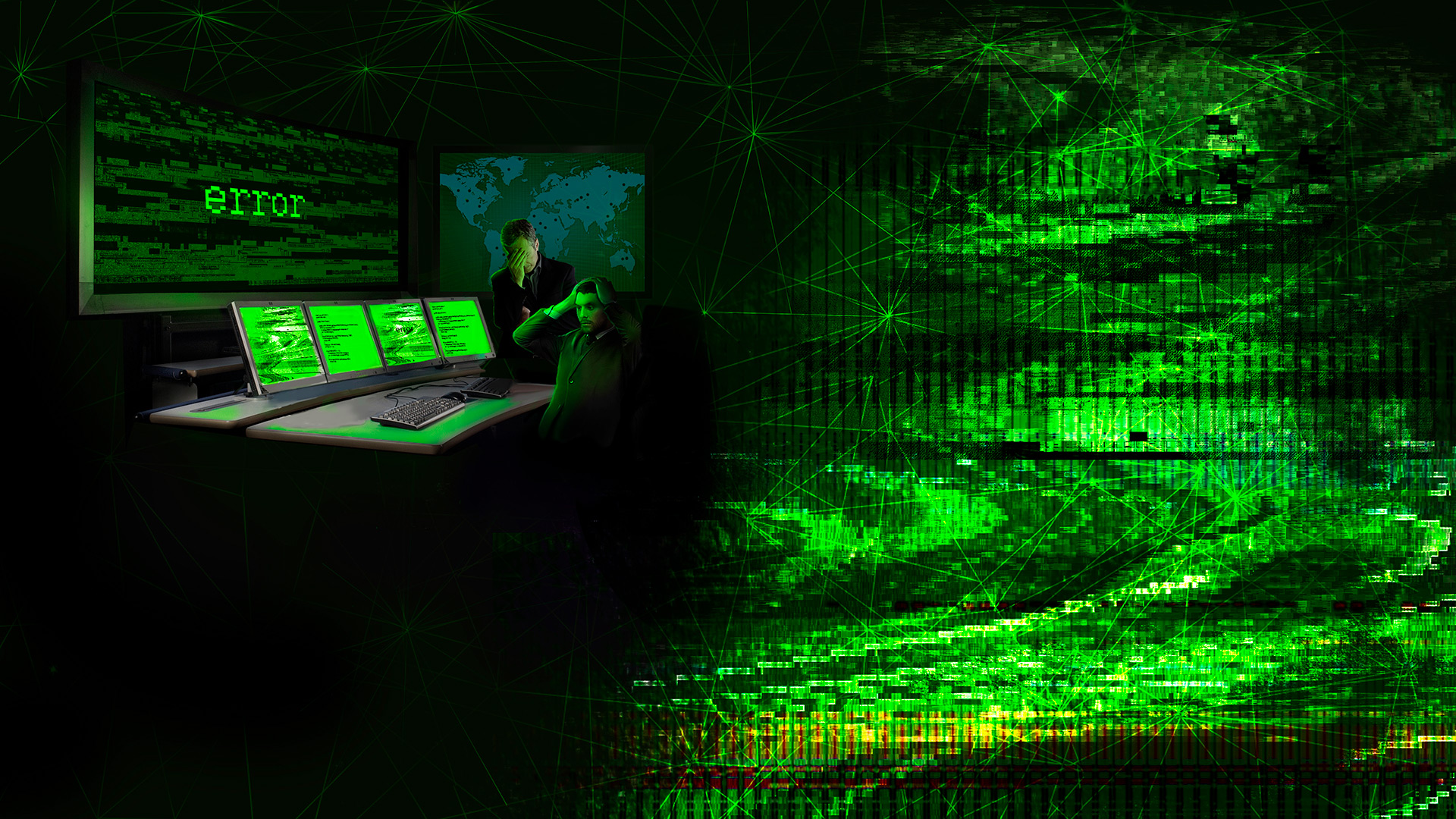 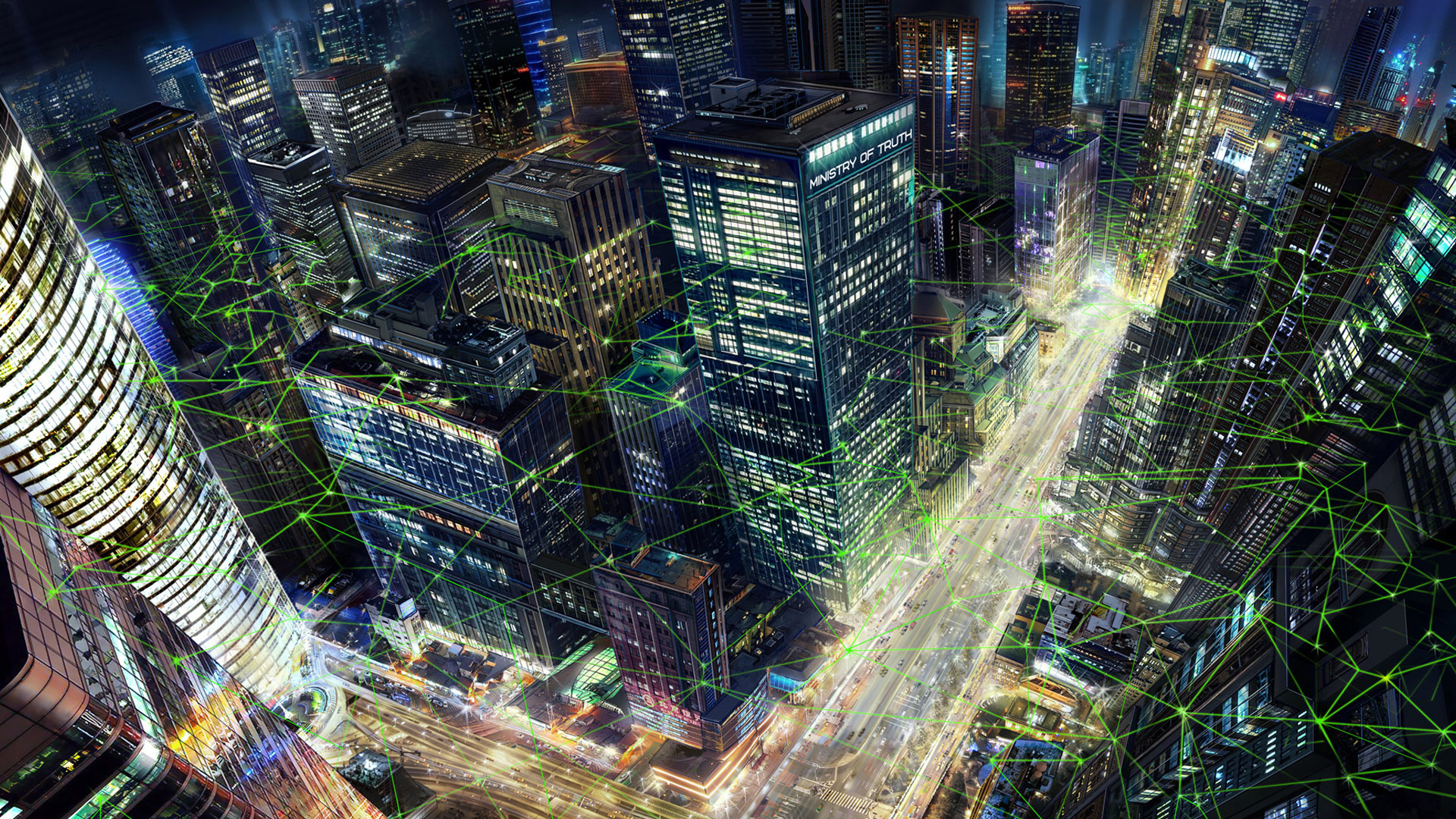 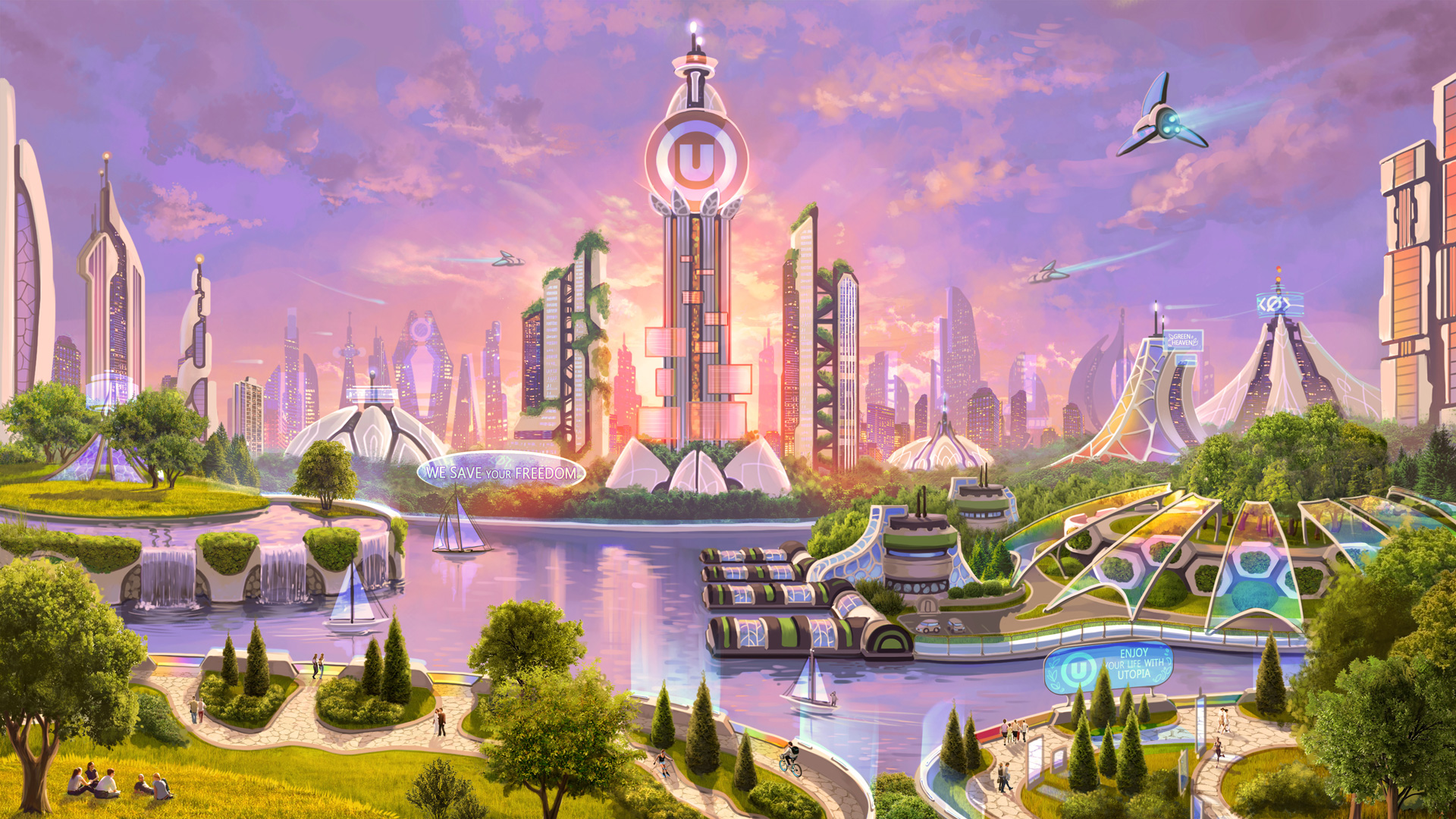 Who are we? They call us Unknown.

We are a group of networking technology enthusiasts who can no longer just stand by the sidelines watching what is happening in the present world and seeing how the basic values of freedom in our society are being eroded. We have decided to get involved! We are the 1984 Group.

Our main values are the protection of all Human Rights in regards to privacy of communication and freedom of self-expression. We wish to uphold these values to humanity through this manifesto and to build a strong foundation for this in the highly technological society of the future. We want to contribute to the development of a self-regulating society which encompasses both humanism and freedom.

How it all started?

In the fast paced world that we live in today, filled with a vast array of information technologies, reliable communication became one of the most important components of our lives. This all truly began when the first bit of data was sent over to the ARPANet and the first data connection happened. Suddenly we had entered into a new dimension, the informational space. From then on, communication channels have been wrapping our planet tightly and have now given us the ability to transfer tremendous amounts of data in an instant.

Networks have provided us with the most crucial element - Freedom. Everyone suddenly had the opportunity to express their opinions and views on any topic on the Internet. Ease of access to the information made it nearly impossible to hide any news from the public. Censorship was almost nonexistent. Many services like e-mail started to gain popularity. However, the ease with which we could share information created an illusion of privacy and anonymity just like an e-mail gave us the illusion that the contents of the letter would remain confidential and would not be read by an unreliable mailman. We have simply forgotten that all of our activities can be tracked and our data can be used for other purposes by governments and private corporations, and unfortunately that is exactly what has happened.

Assault on the Internet

Governments of almost all developed countries are fighting an invisible war with their main enemy - free society. All words and statements regarding freedom, democracy and the fundamental principles on which our world was built are just a campaign to distract, mislead, fool and control free people. Under the legend of freedom and democracy, an ideal police-run-state was formed where the life of every subject has to be fully standardized and known. Democracy in its original meaning - the "rule of the people" - is yet another illusion. By controlling the mass media, and manipulating social media, governments and private corporations are able to create desirable trends and distribute them to masses. Any deviations from these trends are considered unacceptable and are suppressed by the government right from their very beginnings.

No one can control the Internet

Realizing the degree of freedom that networks can provide to groups and individuals, governments decided to subdue and destroy all promising developments in this particular field which increasingly began to appear in the modern world. Governments, in partnership with the world’s largest IT corporations, have the goal of complete information supremacy over the world. To achieve their goals governments have been ready to take every unlawful and unethical step necessary to intercept and analyse every single bit of data that is sent over any network. Governments have used every possible method available, they have installed hardware patches on networking devices, forced IT companies into illegal cooperation, created laws that legalized surveillance and collected private user data from the web.

Selected individuals make billions of dollars from your data. They do not want to lose their source of income

Back in the 1960s, George Orwell envisioned a future featuring an ideal police-run-state in which Thought Police arrested people right at the moment when peoples consciousness gave out the wrong information from the governments perspective, and the Ministry of Truth provided the society with the only "right" sort of information, which went through ultra strict censorship. We guess that Orwell could not have presumed that in the 21st century, our world of high technology, some countries would be working towards the full analogy of his anti-utopia. With the assistance of networks, governments have a great arsenal for surveillance on any individual. By taking under control the information flow, they have the capability to suppress any dissidence from any individual at the earliest stage of data transfer over the network. By filtering all unreliable information and providing users with information that is beneficial to them, the government has a very powerful instrument of censorship in their hands. By intercepting phone calls, reading and analysing e-mails and instant messages, the rulers of technological governments couldn`t care less about civil freedom. Privacy of communication is an integral part of Human Rights. The right of private communication is secured in most constitutions of developed countries, however illegally created laws override them. No one thinks about you when an additional law or amendment comes out discriminating against the last of your inalienable human rights for freedom of expression and right to privacy in regards to your thoughts, ideas, words and feelings. IT corporations are analysing all of your data including your preferences, your movements, your calls, your contact lists and conversations in social networks. It is difficult to predict the increased effectiveness of such methods five years from now, especially with the rapid growth and development of distributed ledger technology and the digitization of identity. These analyses allow corporations to improve their monetization on you and successfully work with the government to further analyse the data for dissidence and any potential interactions with untrustworthy individuals from the government`s perspective. With time, this paranoid trend will be getting stronger, and so will the powers that control this centralized technology. By being indifferent now, you consciously agree with the fact that your freedom can, and will, be taken away.

Together we can make communication secure

The only solution to this problem is total decentralization. Everything that has a center is vulnerable. A decentralized network cannot be controlled which makes it extremely powerful. What else can help to protect your data? Encryption! This is our strongest weapon. Encrypted messages can easily spread through a decentralized network without any barriers, and the government could only guess at the contents of the messages and the parties involved. With our messenger, you have the ideal tool to keep your communication private and secure.

Utopia is already here, it was developed with soul especially for you

Only you can return privacy to your communication and make this important step towards freedom in our society. While developing Utopia we listened to the concerns, ideas and wishes of people from all around the world. Now we have developed the instrument that will help you return freedom of expression and privacy of communication back into your life.

What are the features of Utopia Ecosystem and how does it work?

Utopia is a decentralized network, with no central server involved in data transmission or storage. The network is supported by the people who use it. With Utopia you can send instant text and voice messages, transfer files, channels to run a blog or news feed, and create group chat or conduct a private discussion. A channel can be geotagged using the integrated uMaps, which simplifies the search of Utopia channels worldwide, as well as adds additional security so that there is no need to use public maps. All financial functionality can be found in the Utopia built-in uWallet with which you can make and accept payments denominated in Utopia’s cryptocurrency ‘Crypton’, accept payments at your website, pay by Crypto Cards without revealing you Public Key or bill fellow Utopia users for your services. Other features include a developed API for fast and easy integration, the ability to tunnel data between a user who own a uNS name and any other network user, thus allowing websites to be hosted inside Utopia.

Freedom exists, but only for those who truly need it. By protecting your own individual freedom you promote the evolution of humankind and with your help we can move on to the next stage of human development – the self-regulating society.

By putting all of our time and resources into this instrument for free individuals, we sincerely strive to come to an ideal society that will regulate itself using logical and mathematical algorithms and analysis based on thousands of years worth of experience of existing civilizations. We want to see the development of unbiased courts and decentralized networks that will make decisions based on the power of a Humane Society. We want to see the real ruling power of people based on the fact that the law is created by the masses and not by a few individuals who can benefit from it. We want to see a global decentralized voting and referendum system based on cryptography and math. The future is being born at this very moment and the contribution of every individual into this secure instrument for communication would help us a lot to get closer to a truly humane, totally free and decentralized society.